Safety on the Street

In 2017, the provincial government passed Bill 65, the Safer School Zone Act, which gave municipalities the ability to decrease speed limits below 50 km/h for all roads within a designated area.

In July 2019, the City of Hamilton became the first municipality in Ontario to implement a city-wide neighbourhood speed-limit reduction on local and minor collector roadways to 40 km/h and 30km/hr in school zones. This change to community streets is a fundamental step towards the City of Hamilton’s goal of Vision Zero; zero fatalities or serious injuries on roadways as well as our vision of being the best place to raise a child and age successfully.

Citizens recognise that actions must be taken across our city to keep our families safe. Transportation Operations & Maintenance staff receive approximately 700 requests annually from residents concerned with speeding and aggressive driving on local residential roadways. The Ward 1 office receives numerous phone calls, emails and direct social media posts from residents expressing their concerns and citing specific examples of excessive speed and near misses.

The Global Road Safety Partnership maintains speed management is a key risk factor for addressing road safety. “Higher speeds lead to a greater risk of a crash and a greater probability of serious injury if one occurs. This is because, as speed increases, so does the distance travelled during the driver’s reaction time and the distance needed to stop. Also, at speed, the effects of drivers’ errors are magnified. In a crash, the higher the speed the greater the amount of mechanical (kinetic) energy that must be absorbed by the impact. Hence, there is more likelihood of serious injury.” (Speed Management, GRSP) 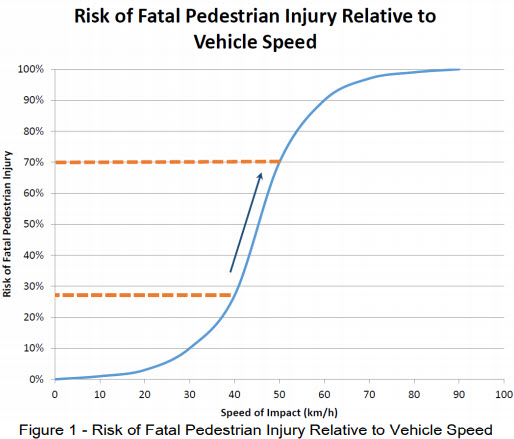 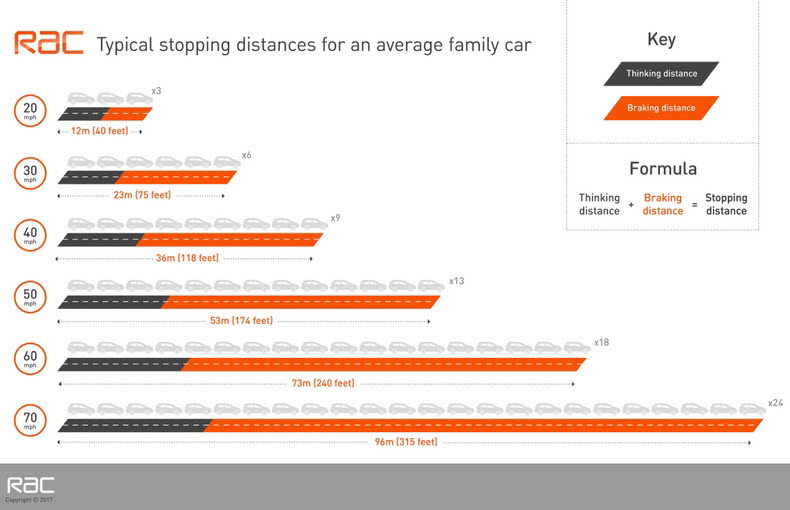 The 40km speed limit signs will be posted at the entrance points of the neighbourhoods on both the left and right-hand sides as a sort of gateway. A diagram of what this looks like can be found here. While not all streets will have speed limit signs, all will have a speed limit of 40km/h.

This policy change will help protect our most vulnerable citizens. Those choosing to use an active form of transportation, such as walking or cycling, should not be placed at risk of severe injury or death. Our children and senior citizens deserve to feel safe in their neighbourhoods. When they do, they are more likely to go out to socialise or play, creating a stronger, healthier community.

One step at a time, we are building safe, resilient, and healthy communities for citizens of all ages.

If you have any questions about the speed limit reductions, please reach out to our office at [email protected] or 905-546-2416.