Alectra investigated the causes of the September 13, October 1 and November 1 outages that affected the Dundurn and Caroline Street; Longwood Road and Locke Street; and the King Street West and Aberdeen Avenue areas.

Most recent outages triggered by the following:

Alectra will be implementing vegetation management on certain areas adjacent to our overhead system in Ward 1 in order to minimize future tree contacts as well as installing additional animal guards. The equipment repairs that were made on November 8 will also increase the reliability in the area going forward. 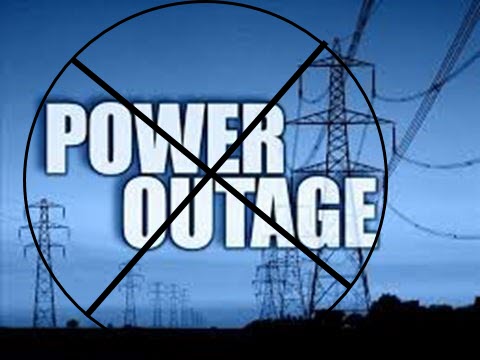 The customers in the Ward 1 area of Hamilton have experienced eight sustained outages and two momentary outages year-to-date 2019, resulting in 946 minutes of service interruptions. All of these incidents have occurred in the past 4 months. Of the eight sustained outages, most were minor in nature with the exception of three outages, which contributed to 911 minutes (or 96%) of interruption. The causes for these three interruptions were: (i) equipment failure of underground cable accessories (196 minutes) in September, (ii) loss of supply from Hydro One due to a switch failure on their system (273 minutes) in October and (iii) adverse weather (442 minutes) events which occurred in November.

The November weather-related interruption took considerably longer to restore due to the repairs being conducted on Hydro One equipment as a result of the switch failure in October. Alectra has had to configure the system differently to facilitate these repairs. The temporary system configuration complicated restoration efforts.

Furthermore, Alectra’s plans for this area include upgrades as part of our ongoing improvements that should shorten the time of future interruptions should they occur. Alectra will be incorporating remotely operable line switching equipment with fault indicators that will greatly assist in this effort. Furthermore, Alectra is installing animal guards on transformers and will be in the area this upcoming season to trim trees on susceptible segments of the overhead system.