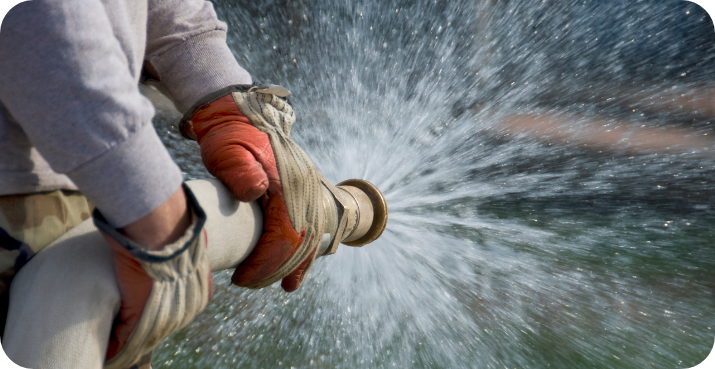 Ontario Premier Doug Ford is shortchanging Hamiltonians on LRT funding to the tune of $2.66 billion. It is historic in proportion and will have a devastatingly negative impact on our city’s future. It’s a mistake that will cause Hamilton to drag on Ontario’s future finances and economic performance. For a premier who prides himself on taking a businesslike approach to government with a keen eye on investment returns, this betrayal is bewildering and fiscally irresponsible.

Just a recap. In 2015, the Province of Ontario committed a $1-billion capital budget for Hamilton LRT. In early 2019, the Ontario Treasury Board — the government agency that manages the provincial budget — approved an all-in 30-year budget of $3.66 billion. That $3.66 billion included the base capital cost (plus inflation since 2015) as well as 30 years of financing, operations, maintenance and life cycle costs, with some additional cushion for unexpected cost escalations.

The difference between the base capital cost and the all-in cost is similar to homeownership. The purchase price of your house is your base cost. The mortgage and ownership expenses over 30 years are your all-in costs. That house down the street sold for $500,000. Its listed price was not the accrued 30-year cost of over $1 million. This is how all major public transit investments are costed and financed by the Ontario government, except for Hamilton’s LRT.

Just weeks before cancelling the Hamilton LRT, the province signed a $4.6-billion contract over 30 years to build, operate and maintain the Hurontario-Main LRT in Mississauga — a project approved with a base capital cost of $1.4 billion. That ratio of base capital to 30-year cost is almost identical to the cancelled Hamilton project.

On December 17, 2019, Ontario Transportation Minister Caroline Mulroney rode into town and shocked everyone by announcing that the cost for Hamilton’s LRT had somehow ballooned from $1 billion to $5.5 billion; therefore, the project would have to be cancelled immediately. Mulroney’s numbers crumbled under scrutiny. She conflated the base 2015 capital cost with those 30 years of financing, operation, maintenance and life cycle costs and then bolted on an additional high estimate of gross municipal costs related to the LRT.

In an effort to justify where her number came from, Mulroney circulated an independent third-party analysis that reaffirmed the $3.66 billion 30-year budget the Treasury Board had recently approved.
Now, Premier Ford says he is willing to contribute a total of $1 billion toward the full three-year cost of a revived, scaled-back Hamilton LRT. He is asking the federal government and potentially the private sector to cover his shortfall.

He claims this fulfils his promise to Hamilton. This is simply not true. The premier’s advisers conveniently use a completely different set of accounting rules for us than they used for every other major public transit investment in the province.

Recently Premier Ford has suggested the federal government or the private sector may step in to fill this financial hole. This is simply a cynical game of bait and switch, so the province can blame the feds for putting the final nail in Hamilton’s LRT coffin.

Your provincial tax dollars are going to finance LRT projects in Mississauga, Ottawa and Kitchener-Waterloo. Their local property taxpayers, thank you. You are enriching their local tax base as land in and around their LRT corridors becomes more valuable and more attractive as we’ve seen in Waterloo Region, where billions of new investment have followed their far-sighted commitment to LRT.

Meanwhile, in Hamilton, our commercial and industrial tax base hasn’t grown significantly in years. More and more of the property tax burden is falling on homeowners and renters as our infrastructure ages.
Hamilton’s industrial tax base and hard-working people have helped build and finance much of Ontario’s infrastructure over this past century. This city and the people who call it home deserve better than the hand the Ford Government is dealing them.